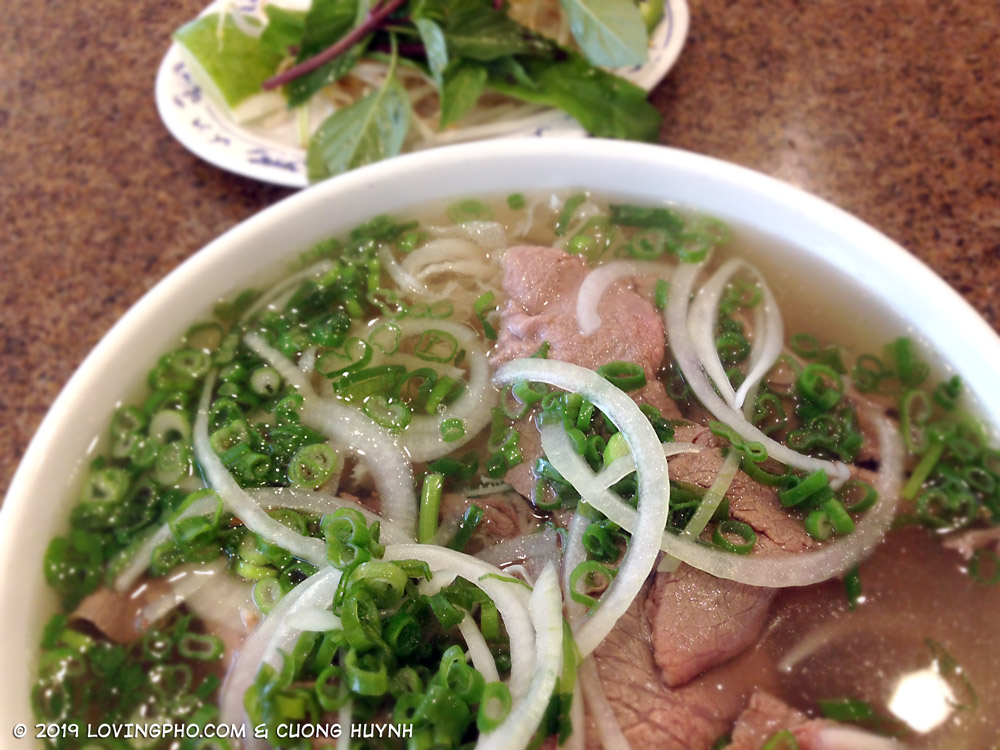 Calling pho a soup is not correct.

Totally agree about pho not being a soup. I have friends who actually order pho, plus a main course type dish like a rice plate or pan fried noodle, sometime banh mi. They always end up taking the leftover home.

Yes I have seen people do similar things. One time someone complained why the soup is huge and because of that, he can't even start eating his main course. Another time, I see a sort of fusion/fine dining restaurant (non-Asian) that has a cup of pho in their Soups section. I had a good laugh LOL.

well, specific dish have it specific name.
Like in case you know someone name, you call them with their name.
You not call them by something like: every Asian girl is "Asian girl" or call every American girl is "American girl" (in case you KNOW their name!)
However i still don't know how the word "pudding" in UK work!? XD haha, a lot of dessert but they all called "pudding" =))

@ kinokox When it comes to a lady's name, regardless of where she may come from, I'm always extra careful to get it right for sure. And I'm glad not to have to worry about British pudding very often.