Prep and cook suggestion for tripe

Hi all, I like tripe in my pho. Yesterday I bought some tripe from the local Asian market. Can someone kindly provide some tips on how to make this as good as what I get in the restaurants?

Tripe is the easiest thing to cook when used for pho. First though, make sure you buy the right kind of tripe as there are several. If you get it from a Vietnamese supermarkets then chances are they will have only one kind, the right kind, called omasum. This is not the honeycomb type.

Personally I like the crunch but not the chewiness, which is what it should be. So I like my tripe sliced thin. If you're making pho at home, then you're the boss.

Finally had a chance to make pho with tripe. Thanks for some good tips Cuong! 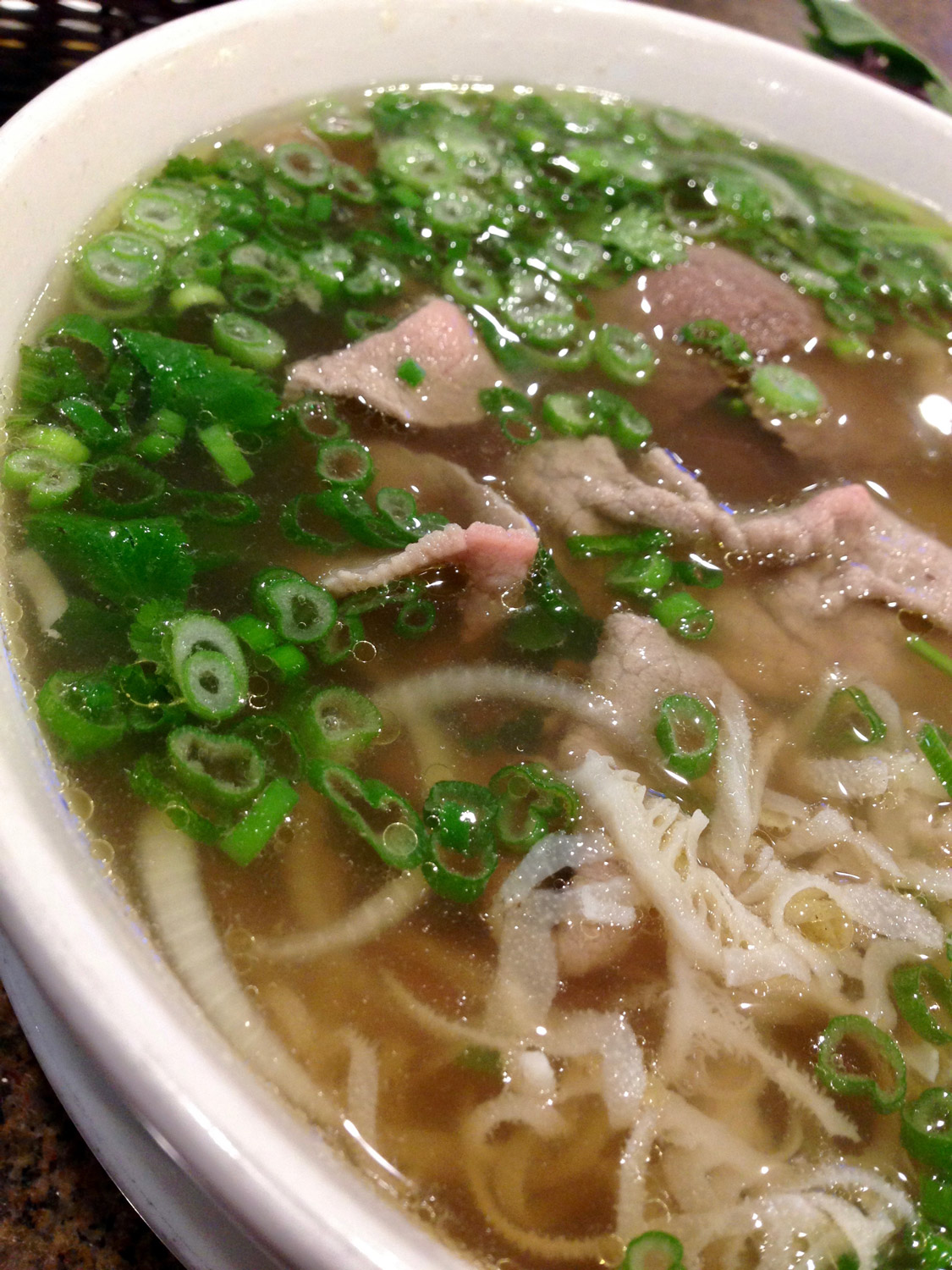 Wow that looks super yummy! Even better than at some restaurants I've been to. I want one.

Oh this was a lot of effort put in so I have a perfect picture ? Regardless I'm so happy I know how to do this now.

This is an excellent example of correct serving of a pho bowl. There is plenty of hot broth that cooks everything in it.

I notice just too many incorrect home made pho photos out there that have all the stuff above the broth or sometime having hardly any broth shown at all. Witness a few examples below. They are just so incorrect. 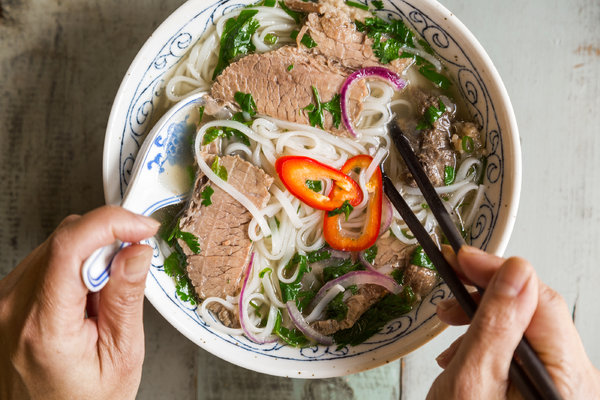 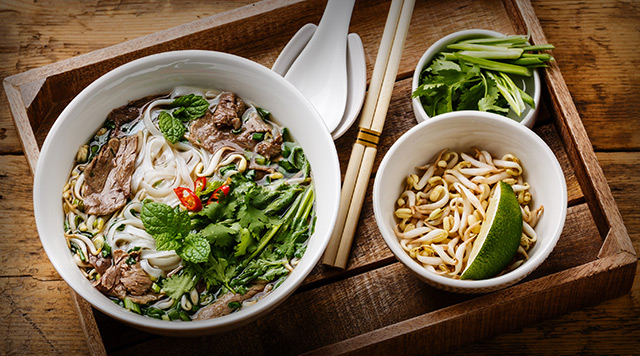