Home›A Century of Pho›Vietnamese, Little Saigon, Bolsa, and Pho by the Numbers 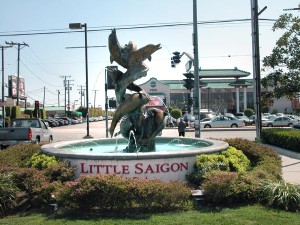 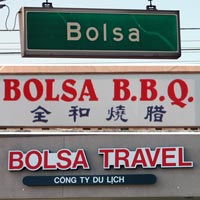