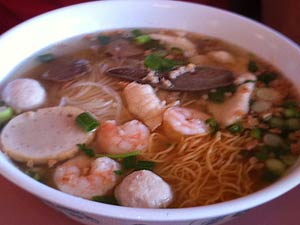 Updated 03-20-22. Hu tieu (Hủ Tiếu) is a noodle-in-soup dish very popular among Vietnamese especially in the South. No doubt you have heard of this Southern Viet creation, and there are many non-Viet already discovering it. No it's not pho, and what are we doing talking about hu tieu in a pho blog anyway?

Hu tieu? Not so simple to explain. There are already excellent sources that you can find on hu tieu, including "Hu Tieu Nam Vang (Phnom Penh Noodle Soup)" by Andrea Nguyen, and hu tieu page on Noodlepie.com, from the Wayback Machine, plus a host of others. Both of these are informative and entertaining. Still the uninitiated needs something a little more fundamental, at the most basic level. 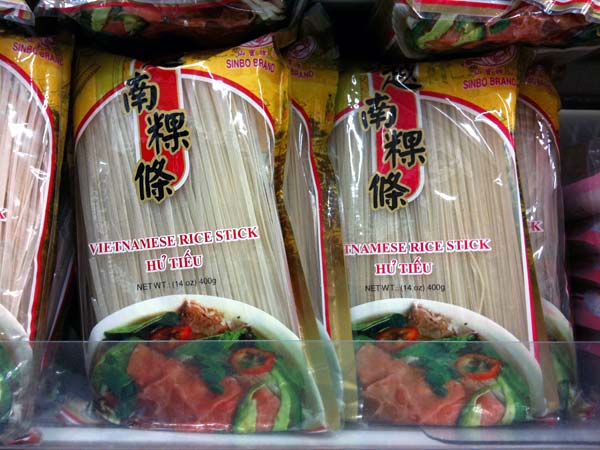 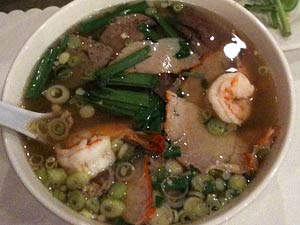 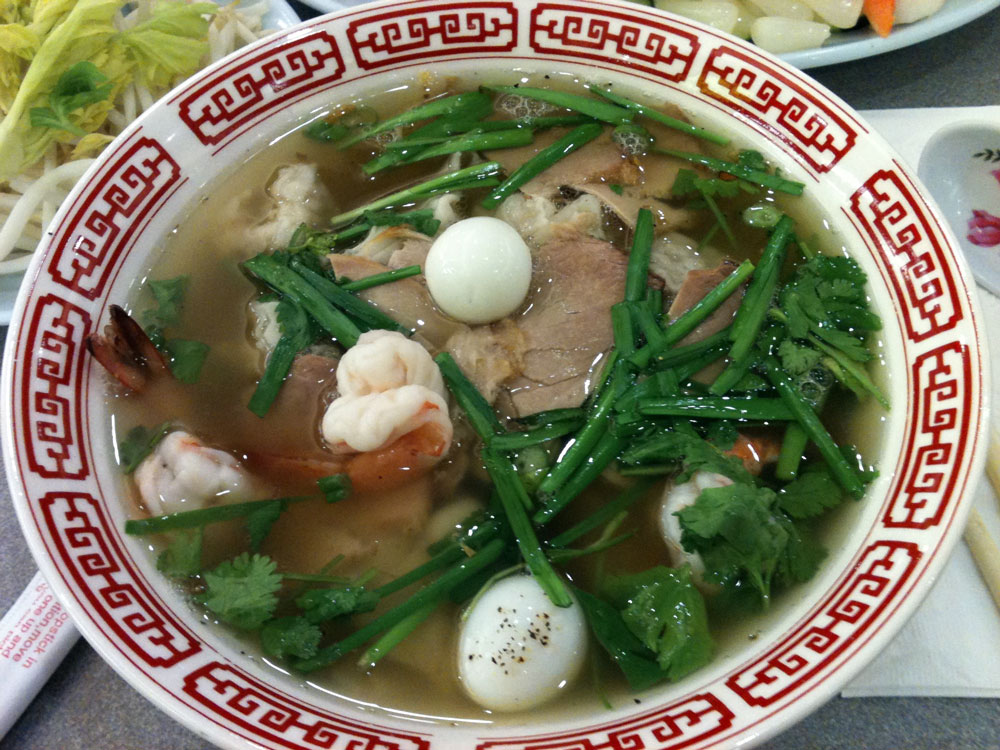