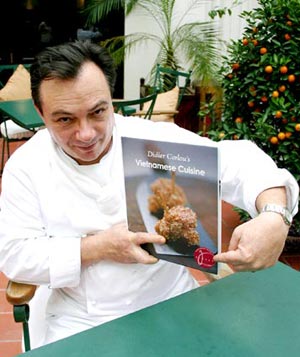 Updated 03-16-22. Chef Didier Corlou is one of the well-known Pho authorities that you will likely come across around the web. Chef Corlou is the former executive chef of Hanoi's Sofitel Metropole Hotel. He served at the hotel for more than ten years, during which he established his presence as a French chef with an innate love for Vietnamese cuisine, especially the pho soup noodle. Currently, the 5-star Diamond Awardee French chef runs his own business: the Verticale restaurant, also in Hanoi. 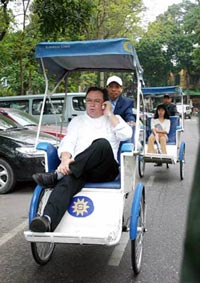